Our Monthly Meetings are held on the second Thursday of the month at the Union Church and Community Centre, Weston Park, N8 9PX

Tea and coffee are available from 10 a.m. Members are asked to bring their own cup or mug

Members are kindly asked to arrive on time to avoid causing disruption to the meeting. Members who do arrive after 10.30 a.m. will be asked to access the venue via the entrance to the right of the main door (up the ramp)

Members are asked to observe essential guidance in place at the venue such as the one way entrance and exit system, social distanced seating, use of sanitising and so on

Members should not attend CEDu3a monthly meetings if they or a close contact have recently been diagnosed with or shown any COVID-19 symptoms, are awaiting test results or are self-isolating under Government guidance applicable at the time of the meeting for which they have registered 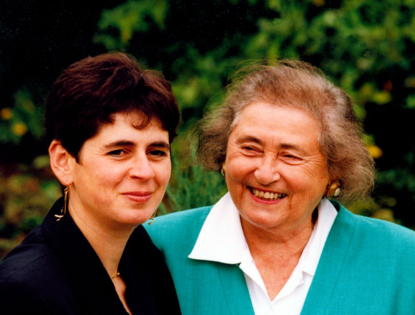 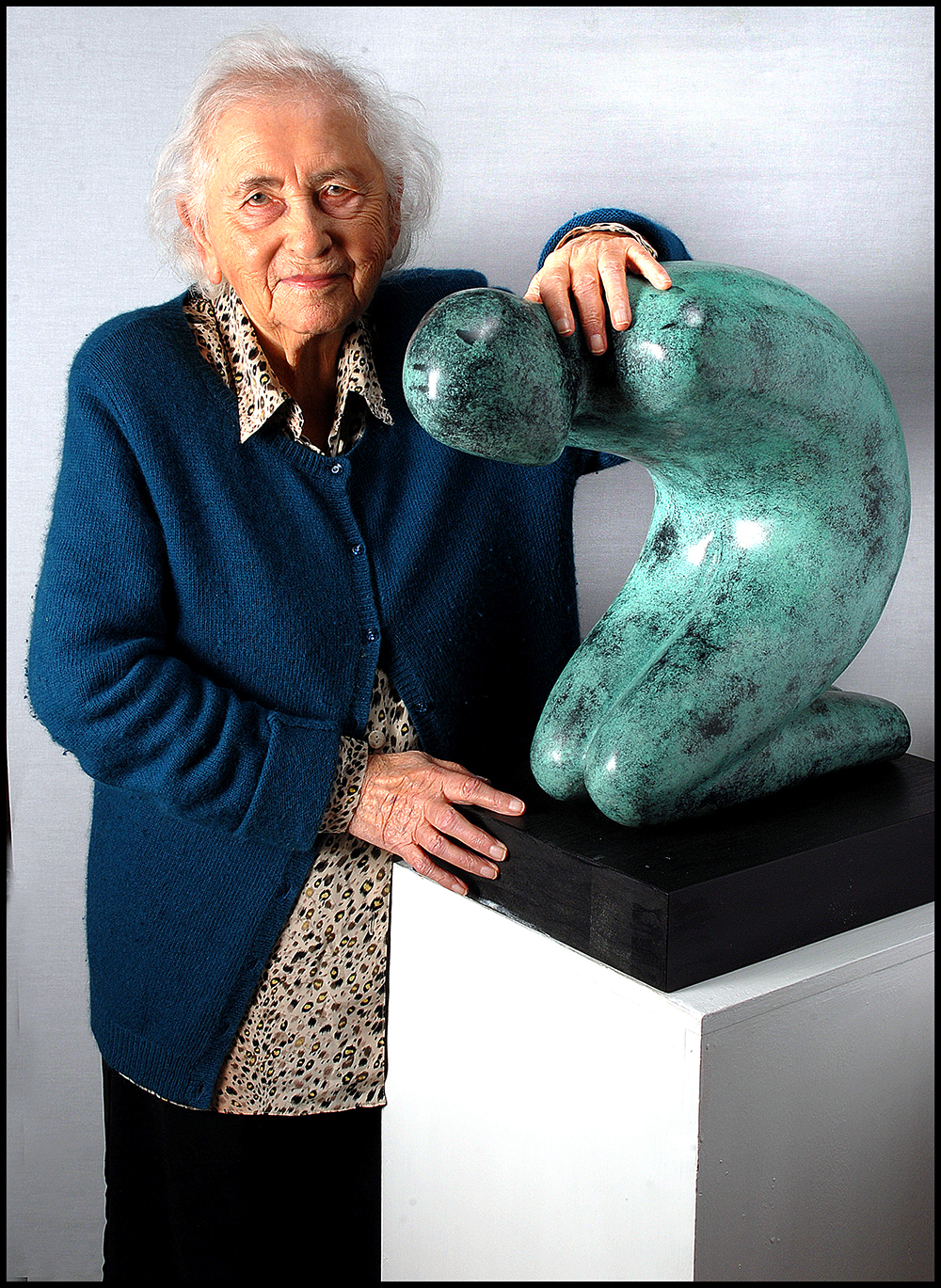 Naomi Blake, neé Zissi Dum, was born in 1924 in Mukacevo, Czechoslovakia to a large Jewish family within a thriving Jewish population. This all changed under the German-backed Hungarian regime and by 1944 the Jews had all fled or been deported.

In April 1944 Naomi and her family were transported in the notorious cattle trains to Auschwitz concentration camp where many of her family members were selected for the gas chambers. She and her sister were chosen to work and sent to Brahnau concentration camp. There while working in a munitions factory, they learned how to sabotage the bombs that they were tasked to build. In a bid to flee the Russian armies, their Nazi captors forced the prisoners to march but Naomi managed to escape and finally make the long journey home. She returned to Mukacevo in July 1945 to find that her home was in ruins and 17 family members, including 10 young nieces and nephews had been murdered.

Her journey then took her to Palestine where she rebuilt her life and then finally to London where after attending the Hornsey School of Art, her career as a sculptor flourished. Today, her work promotes understanding between faiths and stands in many places of worship and public spaces such as Norwich Cathedral, St James Church, Muswell Hill, All Saints Church, East Finchley, New North London Synagogue, Leeds Synagogue, Great Ormond Street Hospital and Fitzroy Square.

Her story is told by her daughter Anita Peleg using audio testimony of Naomi, historical photos and photos of Naomi’s sculpture that demonstrate the strength of the human spirit to survive against the odds and provide a positive legacy for the future.

Anita Peleg is a University Lecturer and National Teaching Fellow with a doctorate specialising in Business Ethics, and the daughter of sculptor and Auschwitz survivor, Naomi Blake, about whom she has published two books. She is Chair of Trustees for Generation 2 Generation, a charity that enables descendants of Holocaust survivors tell their family stories, and a trustee of the Holocaust Memorial Day Trust. She is committed to Holocaust education and presents her mother’s story to a range of audiences in educational, civic and community organisations.

2017
Peter Cox : Growing up in London
Tiago Mata : A History of The Economist
Estelle Lovatt : Fun and irony in art