The Group has been meeting via Zoom and the March and April meetings were all about islands. There are some 2,000 inhabited islands in the world, and we have covered six of them.

We learned about the dramatic recent history of Alderney, one of the lesser-visited Channel Islands.

We then headed to Corfu for a very personal appreciation of the Mediterranean island, before spanning the globe to land on Easter Island, which was fascinating and appropriate considering the timing of the meeting. (The planning that goes into these meetings has to be seen to be believed!)

In April, we visited the Med again, firstly to Brac in Croatia and the secondly to Sicily. Two quite different destinations but both equally appealing. 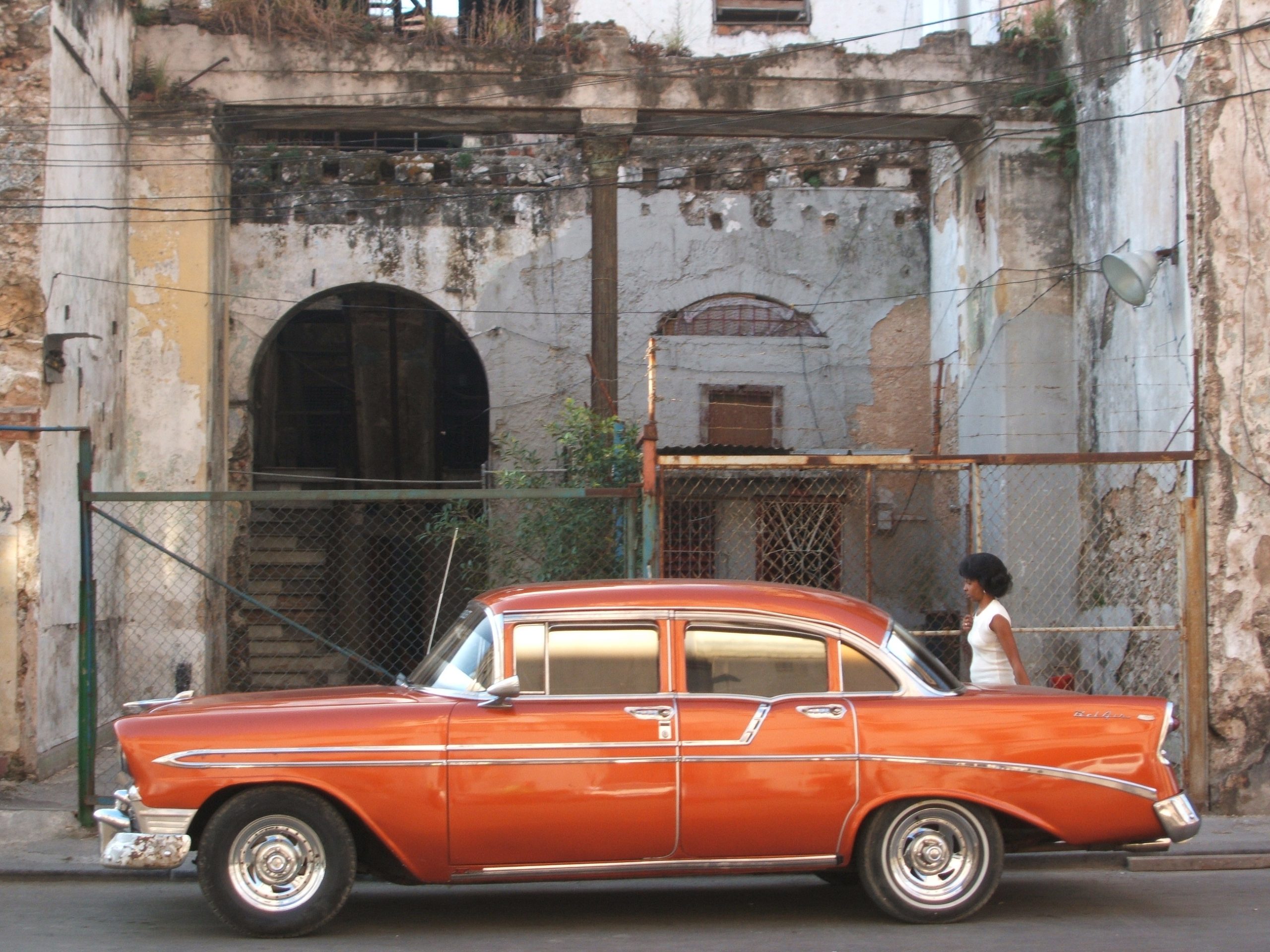 The final presentation was about Cuba, the Caribbean island, visited in 2006, when Fidel was still in power and Che was already a global iconic.

For the May meeting, the group agreed to switch the attention to cities and suggestions already received include New York, Ljubljana, Budapest, and Minsk. The city theme could well carry on to the June meeting: after all, there are over 10,000 of them in the world.

The joy of this Group is that we all love travelling and we all love talking about where we have been and where we are planning to go next – whenever that will be. Until we can, for two hours a month, we immerse ourselves in evocative photos and relish personal accounts of treasured destinations from around the world.

Then we got down to talking. The topic was Ways we can help save the planet. We shared ways that we can made a difference from buying friendly toiletries to staying in eco-friendly hotels, flying on green airlines and carbon offsetting.