Where does art meet design?

A question recently pondered on during a trip to the Pallant Gallery, Chichester by a small contingent of the Outings Group. Barnett Freedman was a preeminent designer and printmaker of the mid 20th century, a proponent of the ethos of art for all, breaking down any perceived difference between fine art and commercial design.


His wonderful work could be seen by everyone in all manner of places – on the side of a bus, in schools, postage stamps, beer advertisements, tea shops, book jackets and more. As a master lithographer, his prestigious clients included Shell, Guinness, Lyons tea houses, Faber and Faber, Ealing Studios, London Transport and more.

In the 1920’s he studied at the Royal College of Art under Paul Nash, alongside Eric Ravilious, Edward Bawden, Enid Marx and Edward Burra, who were collectively referred to as An outbreak of talent.

At the outbreak of WW2 he was appointed as an official war artist, expressing the special relationship of man to machine in paint. He showed the human face of war, warm and moving tributes to those who served and lost their lives. This was the first major reappraisal of his work since 1958.


There were several other small exhibitions to enjoy at the Pallant Gallery, plus the permanent works, an astonishing collection of modern British art.

A superb day out! 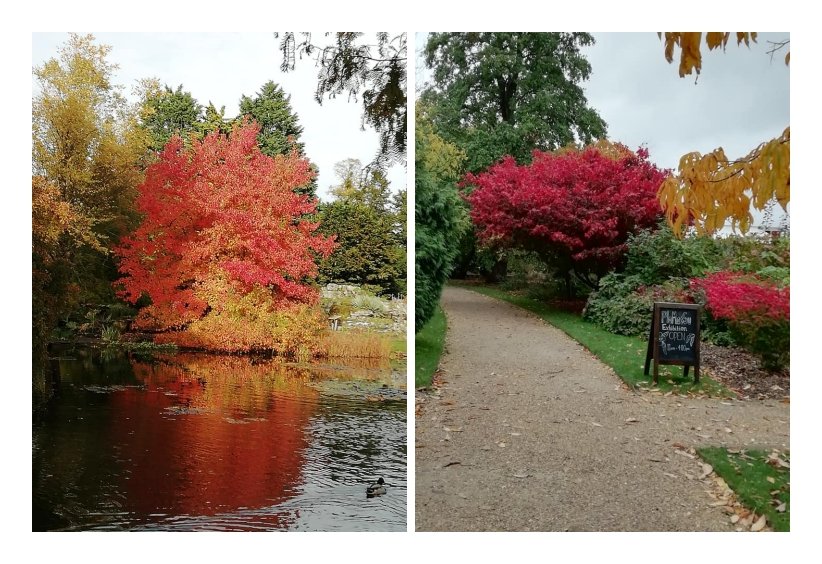 To the Cambridge University Botanic Garden. After a while the darkening skies produced a torrential downpour, which luckily soon stopped and allowed us time to thoroughly explore.

It holds a glorious 8,000+ collection of plants from all over the world, used to facilitate teaching and research, and is a beautiful location with a series of landscapes through which to discover the drama of plant diversity.

It was founded in 1762 in the city centre, to grow plants to be used in the teaching of medical students at the university. In 1831 John Henslow, Professor of Botany, began work to move the garden to its present location. Designed to house a magnificent tree collection, his ideas on variation and the nature of species caught the attention of his protégée Charles Darwin.

October was an ideal time to witness the delightful autumn colours and visits at other times of the year would offer very different displays. Highly recommended.

Participant Kay writes: “A huge thank you to Roslyn Byfield for a fabulous walk, showing me parts of London, I never knew existed.  I had already walked a little of the New River, but I had no idea it was a waterway that stretched for some 25 miles!  Roslyn led the walk magnificently, showing us a very interesting route, starting at Wood Green all the way to the wetlands at Woodberry Down Reservoir, which looked magnificent!   We were very lucky to see many birds along the way  and also the mechanical water dredger in operation, which was rather novel! It was wonderful to get out into the fresh air and at the same time, enjoy some great company.  Just what the doctor ordered!  We also managed to support a local cafe at the start of our walk, another of Roslyn’s suggestions, so thanks to Cafe Corso in Ringslade Road for all the lovely coffees!

The Group is getting going again, following the pandemic-necessitated hiatus, and one event has already taken place, a walk along the New River Path to the Woodberry Wetlands Nature Reserve and back via the Parkland Walk. We also enjoyed a refreshment break at the Wetlands Coalhouse Cafe, where we were served swiftly with quality soup, sandwiches and hot drinks. 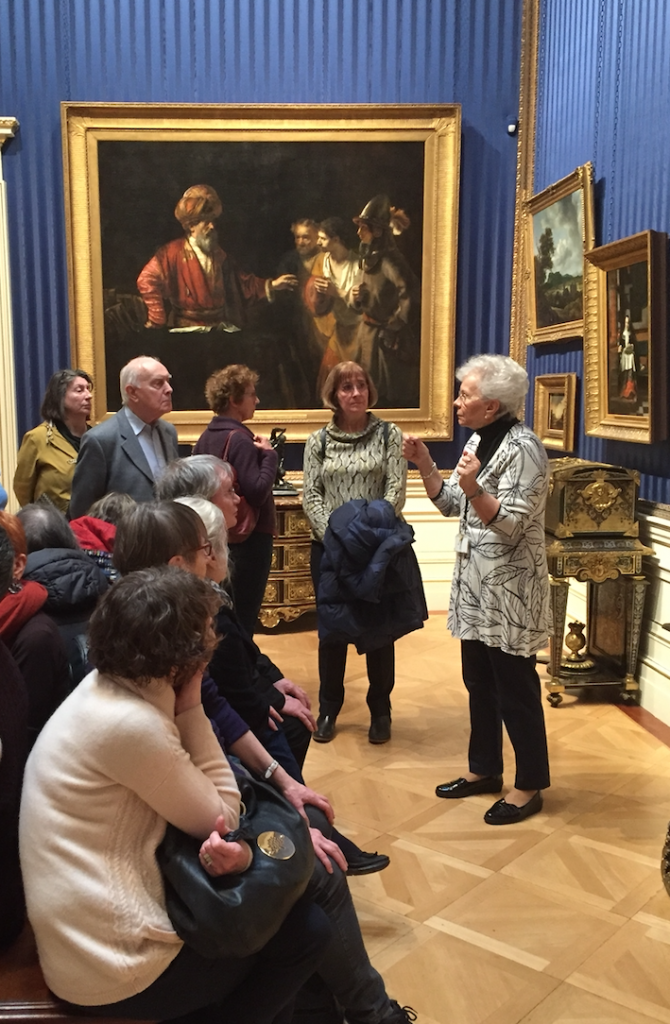 21 Outings Group members descended on this very interesting museum this afternoon. Such a lot to see and learn, e.g. how stages of the lifecycle are marked or celebrated, mock up of a Friday night Sabb.ath service and an East End tailor’s shop, striking art exhibition, information on all the different festivals and rituals. Too much for one visit!