We are not historians, just interested in history. So many problems in the world today have their roots in the deep past.

The group is co-operative : members each read about a subject – a person, a theme like trade, science, a country – and then present what they’ve learnt to the group. It may be 5 minutes, or an hour. The research is fun, and our experience shows that members, however inexperienced, talk with ease in this small, friendly group.

We started looking at the world in the early centuries of the common era, and then the eighteenth century. We are now in the sixteenth century, the age of exploration, the seeds of globalisation, and the origins of modern scientific method. 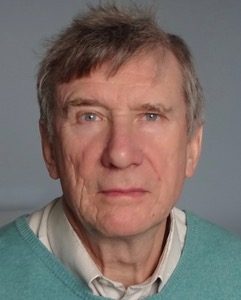 ▷ 26 October Stella Dadzie: A Kick in the belly: women, slavery and resistance

▷ 19 August : How to read the English country church