Our members approach geology from a wide variety of interests. Sharing knowledge with other members is the key to us all gaining a better understanding of the Earth and its environments whilst enjoying the company of others with a similar interest.

Membership of the Geology Group involves: reading up on areas of interest (none of us are experts!), discussion of relevant news stories and selected subjects, plus occasional visits to geologically interesting locations or geological collections.

The Group resumes meeting in person at the Hornsey Vale Community Centre fortnightly on Thursdays, 2.30 – 4 p.m. from 9 September 2021. 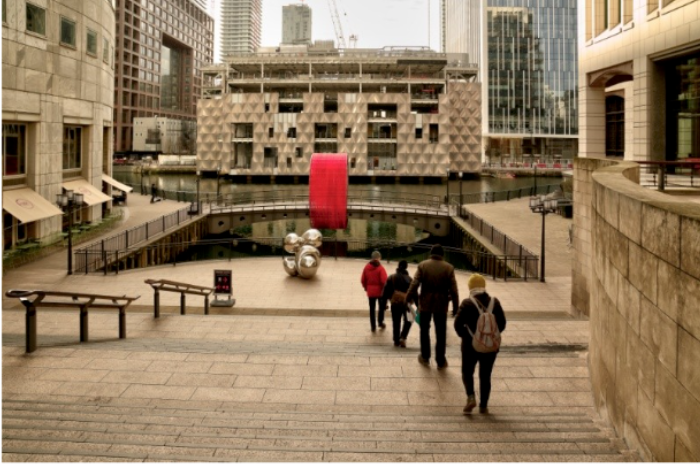 The variety of claddings was astonishing and speaks of an exuberant period of conspicuous consumption in the service industry. That kind of ostentation seems very reprehensible in an age where climate change is dominating debate, but it’s done and we get to savour these mineral delights on our doorstep, rather than travelling over the globe. For me the highlight was 1 Canada Square. Despite being two thirds through a dry January, I felt that cirrhosis of the liver (I’m not sure that sclerosis of the liver is a thing at all….) was a great way of describing the Rosso Rubino Marble cladding the lift shafts. And the Verde Guatemala was opulence itself. For those who were not able to make the walk on Monday, go and visit 1 Canada 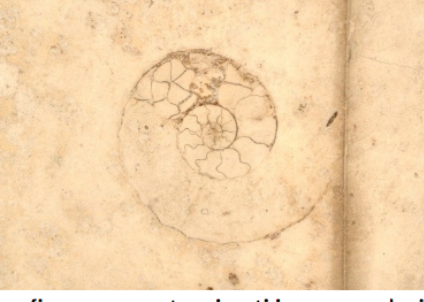 Square, but keep cameras under wraps in sensitive locations. We were checked out at least three times by very polite security. The Belemnites and Ammonites at 1 Cabot Square presented irresistible photo opportunities and prompted one of the security interventions. We worked our way through Ruth’s guide and stopped when we’d seen 16-19 Canada Square. The Waitrose branch here was huge and our fingers were turning to ice so we decided to have warming drinks and food to help us face the journey home. Already talking of a second visit to complete the “georney” we boarded the DLR and returned to Crouch End. 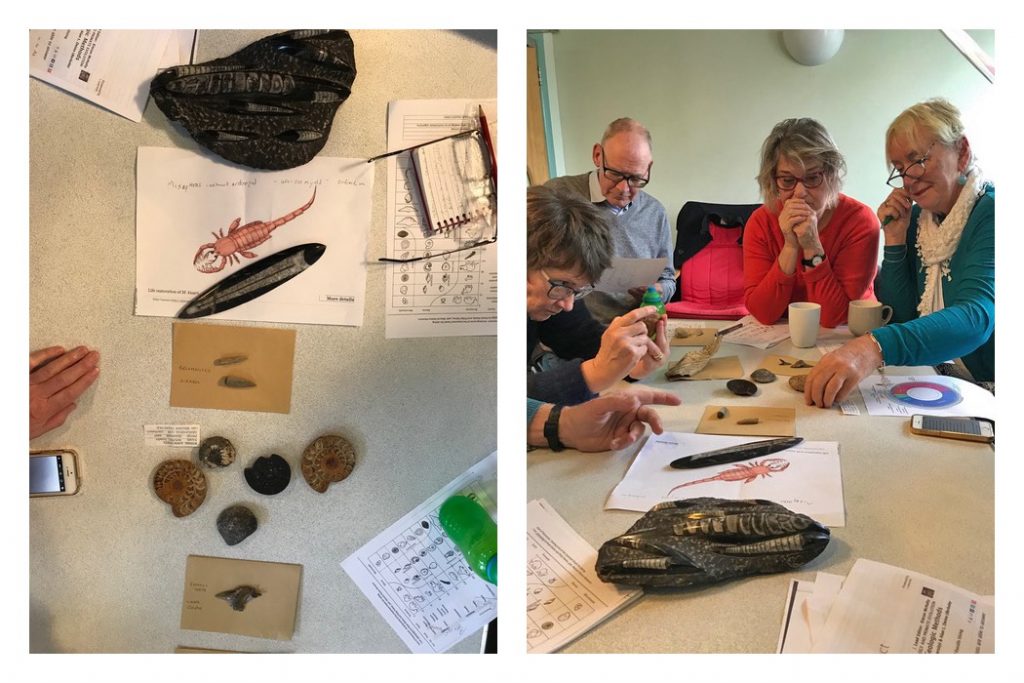