We are a group with a range of birdwatching experience and skill – from Is that a Sparrow? to spotting a Meadow Pipit at fifty yards! Bird observation is at the heart of our expeditions, so we take time to quietly, watch and listen.

Our ambition is to enjoy being outside in (almost) all weather, binoculars at the ready, learning collaboratively about the brilliant and varied birdlife that is all around us.

Using mostly public transport, we travel to various sites in the local area, e.g. Walthamstow Wetlands, and further afield, e.g. Kent and Hertfordshire. Consequently, the time spent, can vary from three hours to a whole day. 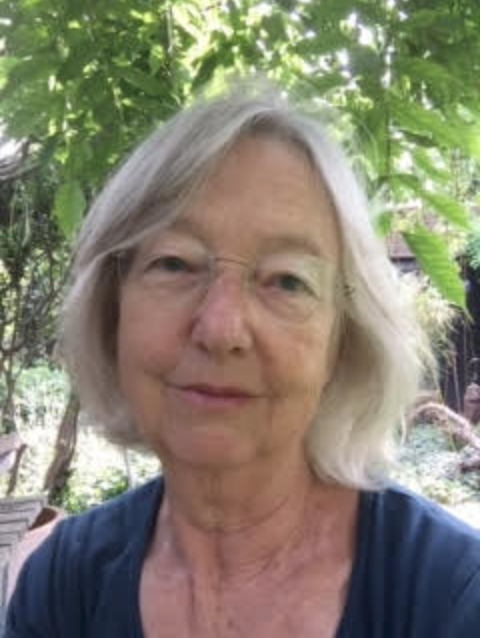 Despite the slightly dubious weather forecast and the challenge of avoiding petrol queues en route, Birdwatching Group 1 had a very enjoyable day by the Thames estuary at the Thurrock Thames Nature Park, watching waders probing the muddy foreshore, kestrels hunting overhead, charms of goldfinches flitting from tree to tree, and container ships coming and going at the nearby port. And the weather stayed fine until literally the last minute dash to the car. Birdwatching Group 2 visited the College Lake Nature Reserve, near Tring.

The Birdwatching Group 1 outing in early September was to Amwell near Ware, where the hides are finally open again so we had a good spot to eat lunch and watch for birds. We were rewarded by a reed warbler hopping on the hemp agrimony just below us, and a common sandpiper flying in (though so well camouflaged against the stones). A highlight of a short woodland walk was a family of weasels scampering across the path in front of us, and the butterflies and dragonflies were out enjoying the sunshine. 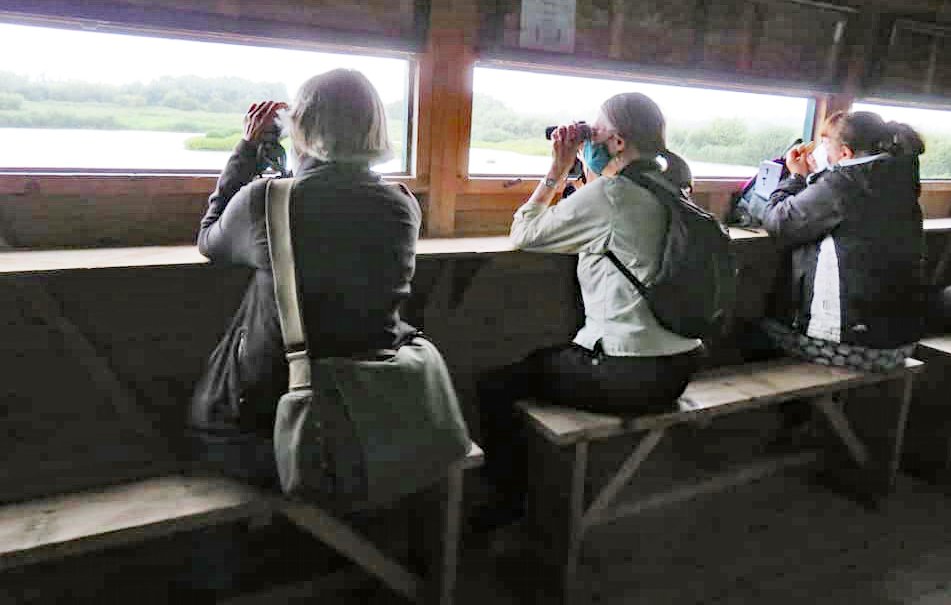 To Rye Meads Nature Reserve for Birdwatching Group 1 – luckily we were in a hide when showers passed through. Highlights included the common sandpiper posing for us, and Mrs Kingfisher stopping for a second or two before taking her catch into her chicks in the nest burrow … 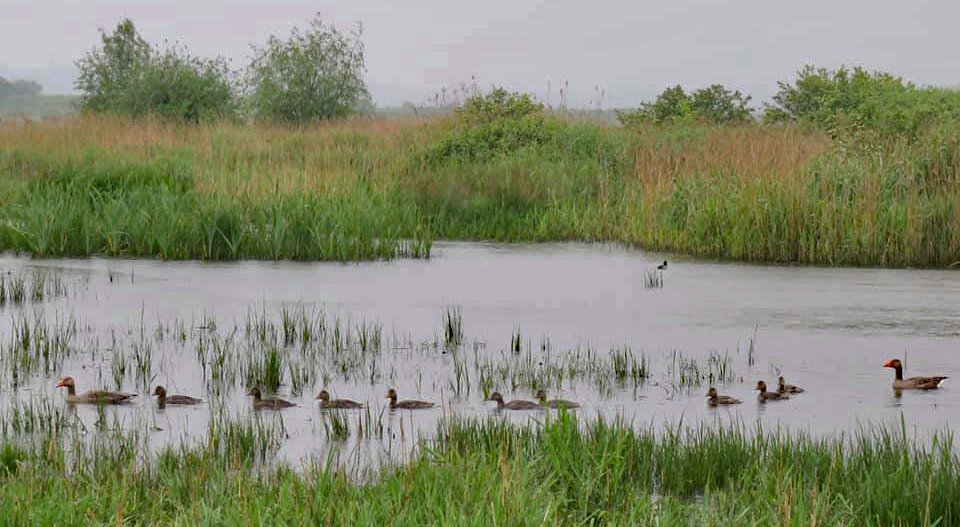 June’s Birdwatching Group 1 outing was to one of our favourite RSPB reserves at Rainham on the Thames estuary. Visiting on such a rainy day at least meant we had the trail and hides pretty much to ourselves. And the birds still had to come out in the rain to keep their growing families fed. Nice weather for ducks, frogs and snails, it turned out, if not very good for photography! 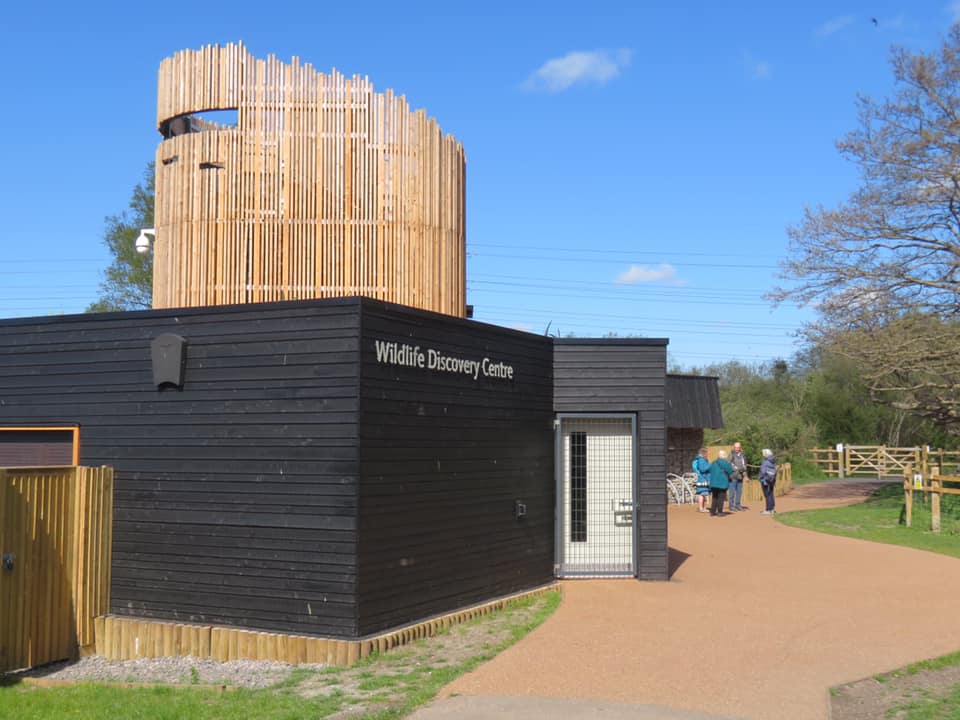 Birdwatching Group 1 outing to the Lea Valley on Friday 7 May : the weather was perfect and May is a fabulous time for birdwatching. Sadly our planned visit to the new Discovery Centre was scuppered by a power outage (possibly related to the chaps we watched climbing a pylon!), but there was plenty to see and hear: hundreds of swifts, hobbies hunting for insects low over the lake, many different types of warbler, goslings and cootlings, and the song of the nightingale. 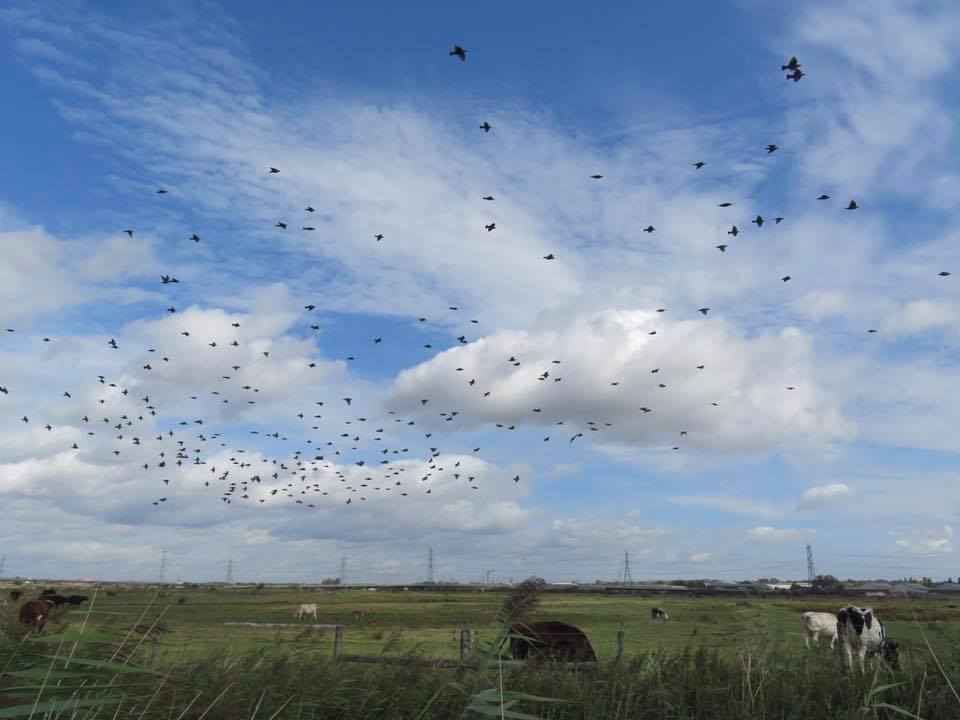 Birdwatching Group 1 returned to one of our favourite reserves, RSPB’s Rainham Marshes in Essex by the Thames. Highlights of the day included Whinchats, Starling flocks, Marsh Harriers, Hobby and Garganey. Lovely to be back out together again, especially as the sun came out to play too!


The weather gods definitely looked kindly on the Group as we ventured to a lovely Essex Wildlife Trust reserve with fine views across the Thames estuary. Hundreds of Avocet were feeding on the mud as the tide receded, along with Shelduck, Redshank GreyPlover, and swirling flocks of Dunlin. We encountered Pipits, Dunnocks, Linnets and Finches in the scrubland, and saw Kestrels and Buzzards hunting. We even spotted a Green Woodpecker creeping up a telegraph pole. A great day in the spring sunshine! 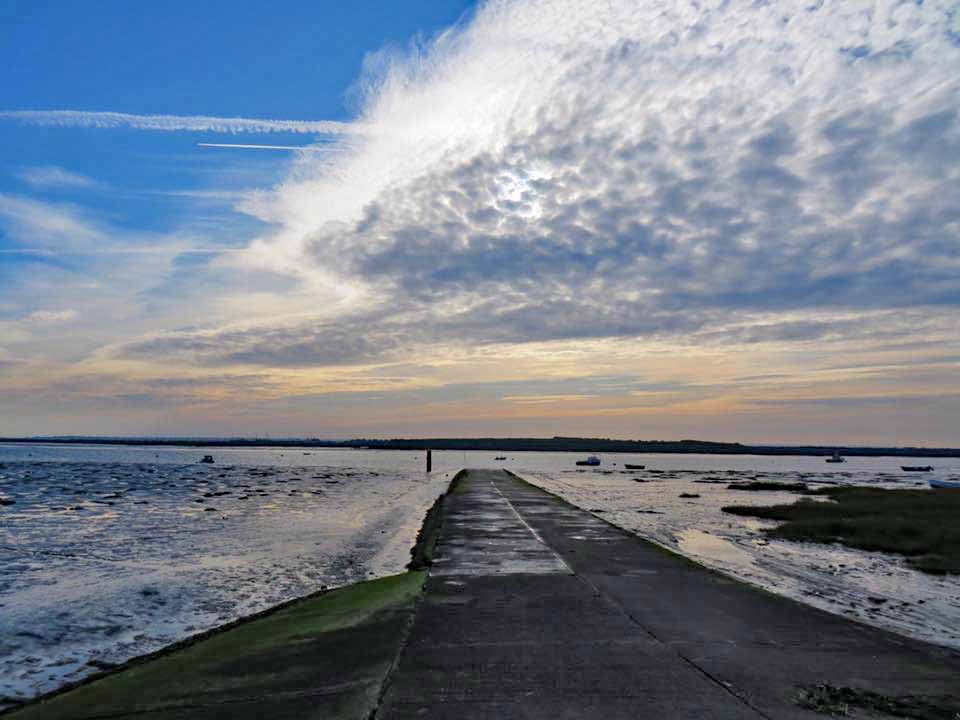 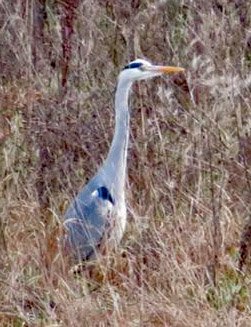