Backgammon is one of the world’s great games and may be older than chess. Despite its age it is a much faster game than chess and, at risk of incurring the wrath of the chess gods, it’s a lot more fun

It is a game of skill and chance, being predicated on the roll of a pair of dice, but knowing what to do with the numbers rolled is where skill comes in. It’s also a racing game but the elements of escape and capture are essential components and are what make it so engrossing and fun (and on occasion frustrating)

Once you know the basics you can become beguiled by the use of the doubling cube. The doubling cube brings a psychological dimension to the game and moves Backgammon from an amusing pastime to a battle of wits, nerve and of temperament. You can choose not to play using the doubling cube, as the game has survived in the eastern Mediterranean and Middle East for centuries without its use

Both absolute beginners and experienced players are welcome; you can learn the basics as part of the group and become a competent player in quite a short time

We also run ad hoc afternoon sessions for beginners. These don’t have a fixed day or time, but are arranged when time allows. Group members will be informed well in advance of when and where they will be taking place 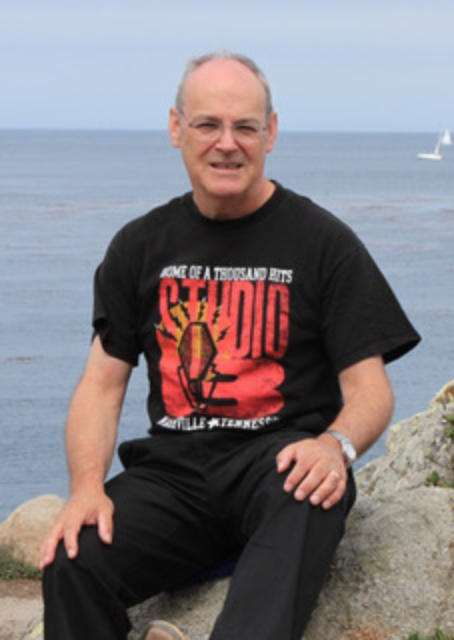 Status at May 2022
New members welcome