Antiquity is fascinating because the focus is on humans as a species and how they became what we are today. What were their belief systems, what brought about making artefacts, how did war and battles arise? How did agricultural or nomadic tribes change to grow into magnificent civilisations? What different economic systems developed? What roles did men and women play, when were they equal or unequal? We have given ourselves a large window to explore from ancient beginnings to Charlemagne 800 AD.

All participants are invited to contribute with their own explorations on subjects of their choice and share it with the whole group. 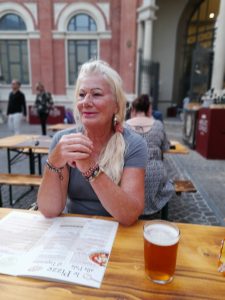 The Group meets in Crouch End, N8 on a Wednesday of every month, 2.30 – 4 p.m. The number of places available per meeting is 10. Currently meeting via Zoom