Poor weather forced the cancellation of this walk 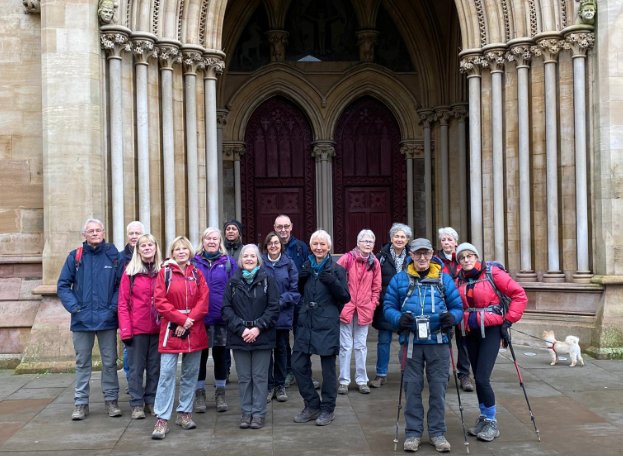 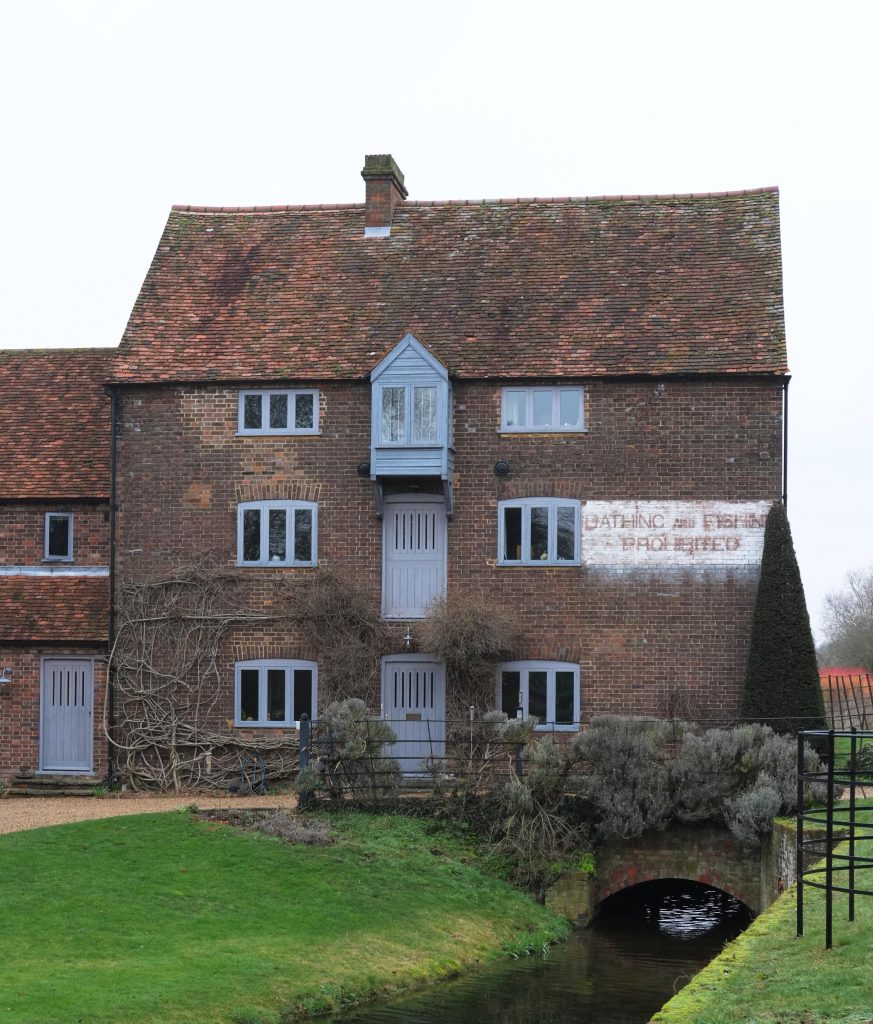