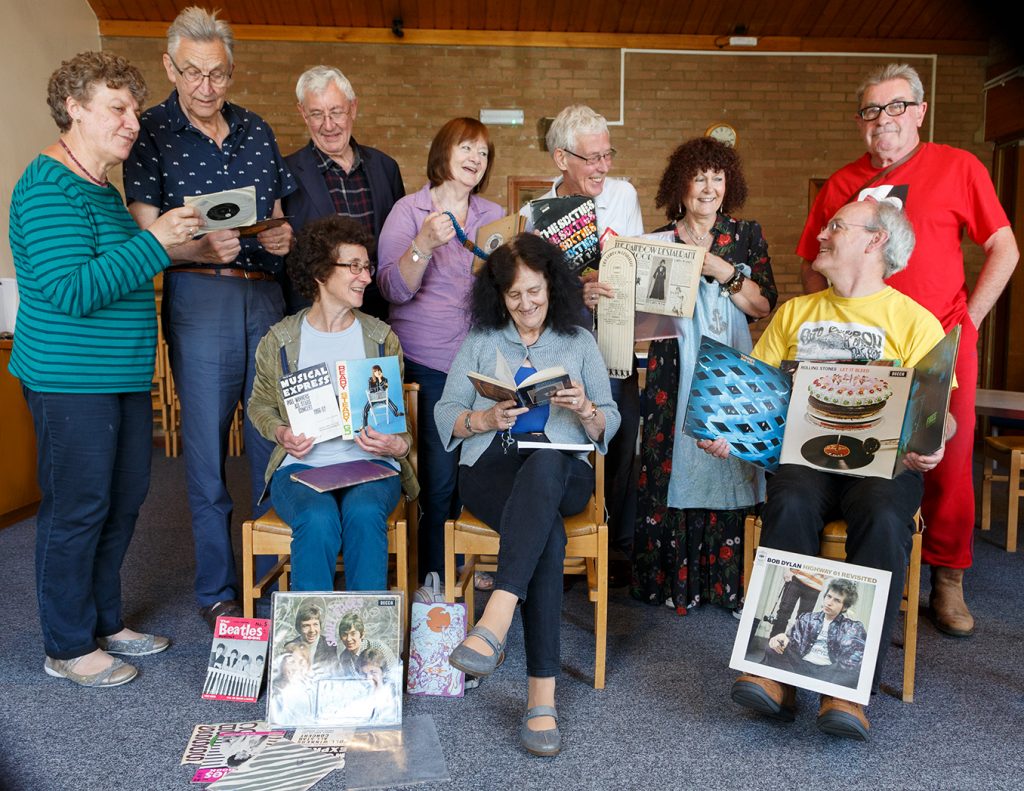 What makes this group special is that each of us has a unique recollection of growing up in these two decades and this makes for enjoyable and stimulating meetings. We have a mix of talks and conversations. Some of us enjoy presenting, and all of us enjoy contributing to the resulting discussions. We have a No prizes, Everyone’s a Winner Quiz and end each meeting by agreeing the programme for the next get-together. 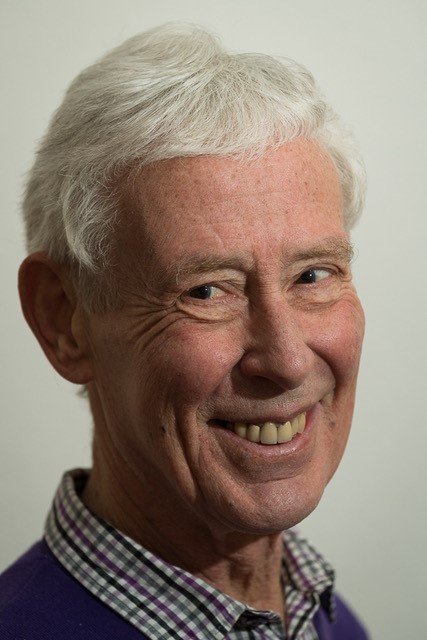 The Group meets on the third Thursday of every month, starting at 2 p.m. Meetings in person resume in September