Robert Jackson : The Art of science 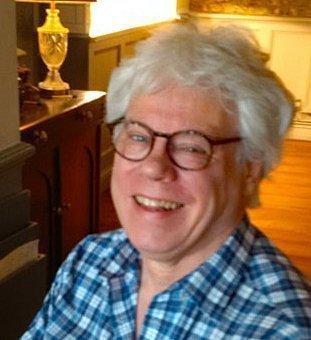 At the January meeting of Science & Technology Group Rob Jackson’s delightful talk looked at the way artists have presented science and scientists. Taking us from the 14th century to the early 19th, we looked at the development of scientific method and selected scientific concepts illustrated by portraits of “natural philosophers”, the artefacts that accompanied them and images of science in action. We look forward to the Victorians and their successors at some later date.